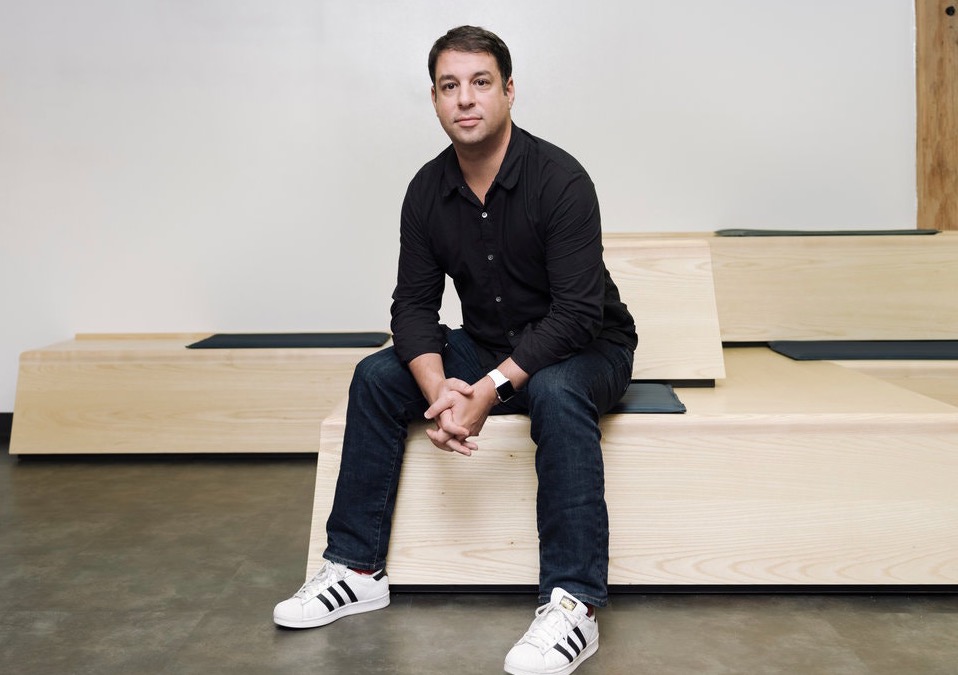 In 2018, Chicago-based Oranj became the financial service industry’s first wealth management platform available to advisors and end-clients at no cost.

Since then, the fintech industry has continued its fast-paced evolution, but few entrants have followed Oranj in launching software using a “freemium” model in which the initial install and basic features are free, but upgrades and additional features may come at a price.

Nevertheless, Oranj’s experiment in offering an end-to-end wealth management solution for advisors has been a success, said CEO David Lyon.

“It took some time for advisors to acclimate,” said Lyon. “I think we’ve developed a robust feature set so that advisors have seen over the years that Oranj is not just a cheap, inexpensive technology platform. We have the same capabilities that other leading platforms have. Advisors have signed up with us, seen that, and it’s helped us gain more traction and attract more advisors.”

See all
Tweets by runoranjdotcom

View a pre-recorded demo of Oranj’s powerful features in action. Just fill in your email address to watch instantly.

Request a live demo of our platform with one of our Oranj Experts.